Watch the Interview Below …

Listen to the Interview Here ... 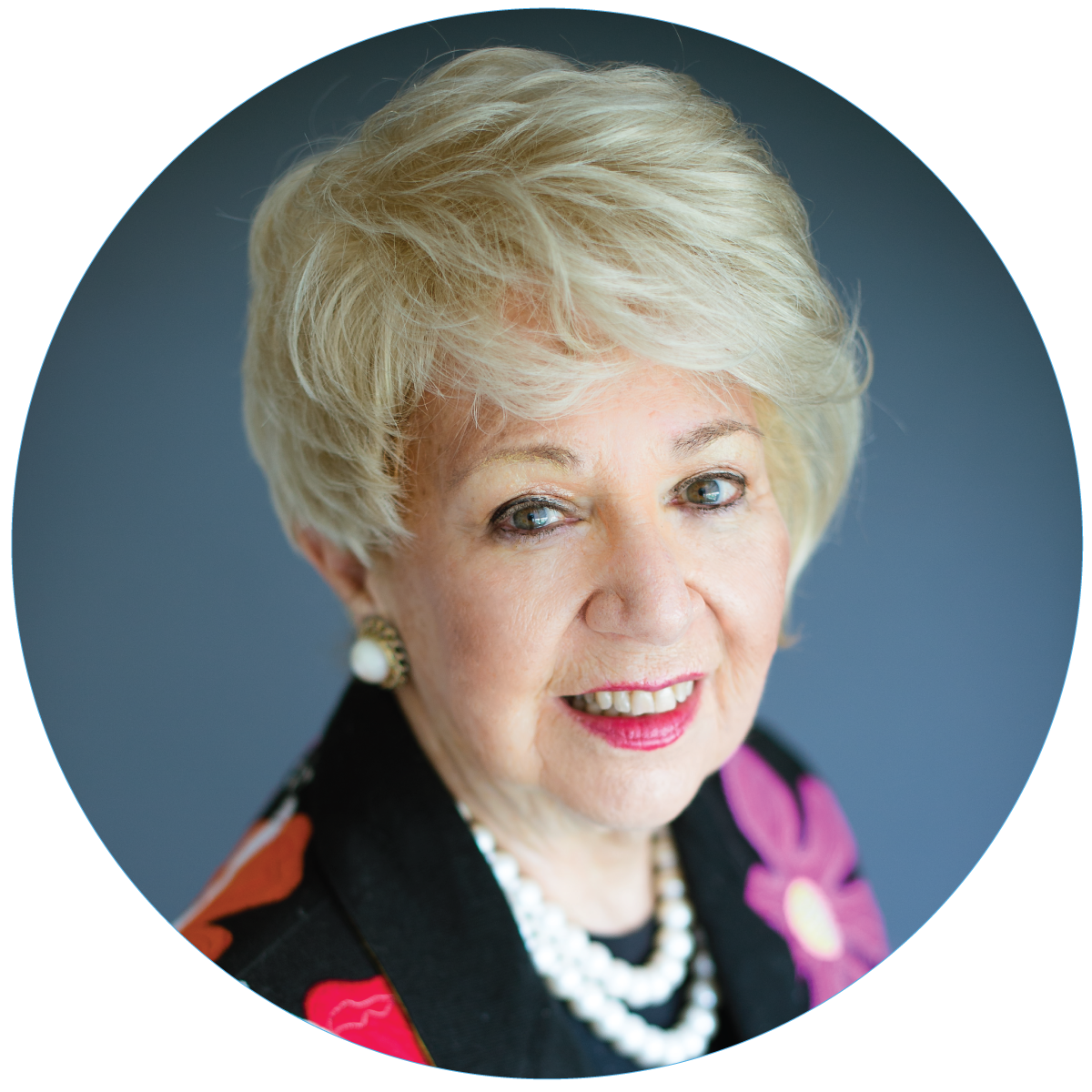 After college she moved to Miami and got her first job in two weeks. One year later she bought the business and proceeded to diversify its sales base from one to seven divisions and it eventually became the largest independent organization in the industry. As CEO, Gayle managed a diverse staff of over 350 people, graduated more than a million students from her training programs and personally managed the company’s complex payroll. While serving as CEO of her business, she received her Doctorate from Nova Southeastern University. Selected as a “2007 Legend of the Speaking Profession” she hosted Entrepreneur’s “Women in Business” radio show, wrote for them and had articles in More Magazine. Currently, she hosts over a dozen radio shows per month and is the founder of the sobradionetwork.com She is also the only woman in the world who has a Doctorate, a CSP (Certified Speaking Professional), CMC (Certified Management Consultant) and an FIMC (Fellow to the Institute of Management Consultants).

You Need to Know about Your TV/Radio Interview